Full Power Happy Hour formed in late-2018 having met in and around the fertile Brisbane punk scene. The band was designed to give voice to singer-songwriter Alex Campbell’s growing arsenal of tunes inspired by the ‘60s folk singers with whom she’d been infatuated for years such as Joni Mitchell and Joan Baez, beautiful tracks requiring more space and restraint than vigour and volume.

The five-piece band that eventually coalesced – with Campbell (vocals/guitar) joined by Grace (guitar/vocals), Caroline (bass/vocals), Finn (tambourine/vocals) and Joe (drums) – organically helped to develop the thrilling and sparse new aesthetic, whereby Campbell’s compelling lyrics and beautiful vocal range was now backed by an outfit fusing the ramshackle gang bonhomie of The Pogues with the more modern indie rock sensibilities of The Clean, with results that are 100% Full Power Happy Hour!

With Full Power Happy Hour having built a strong and loyal following with their buoyant and joyful live shows, and their debut release The Fun EP (2019) having already topped the 4ZZZ Top 20 chart, they’ve now joined forces with Coolin’ By Sound – whose most recent release, Adam Gibson’s There’s A Name For This Feeling: The Songs of Adam Gibson, debuted at #1 on the AIR Independent Album Chart back in April – to release their eponymous debut album, Full Power Happy Hour, in February 2021!

To celebrate this exciting new partnership Full Power Happy Hour’s lead single ‘Old Mind Of Mine’ – described by Weirdo Wasteland as a “sublime sample of sun-dappled indie pop” – is now available on all major streaming platforms, along with the brand new single ‘Steely Fences’, the perfect introduction to this wonderful new band and their compelling debut LP!

Listen to ‘Old Mind Of Mine’ and new single ‘Steely Fences’ https://smarturl.it/9p800r

Catch them live in Brisbane on December 19, 2020, supporting WE ALL WANT TO’s album launch at The Bearded Lady.

What Critics have said about ‘Old Mine of Mine’:

“The track is a sublime sample of sun-dappled indie-pop. There’s a spaciousness to it – a roomy vibe afforded to the languid strum, delicate pitter-patter of the percussion and smooth vocal delivery. When vocalist Alex Campbell sighs about getting away from the noise of the city in favour of a more serene setting, I empathise with all of my being.” Weirdo Wasteland 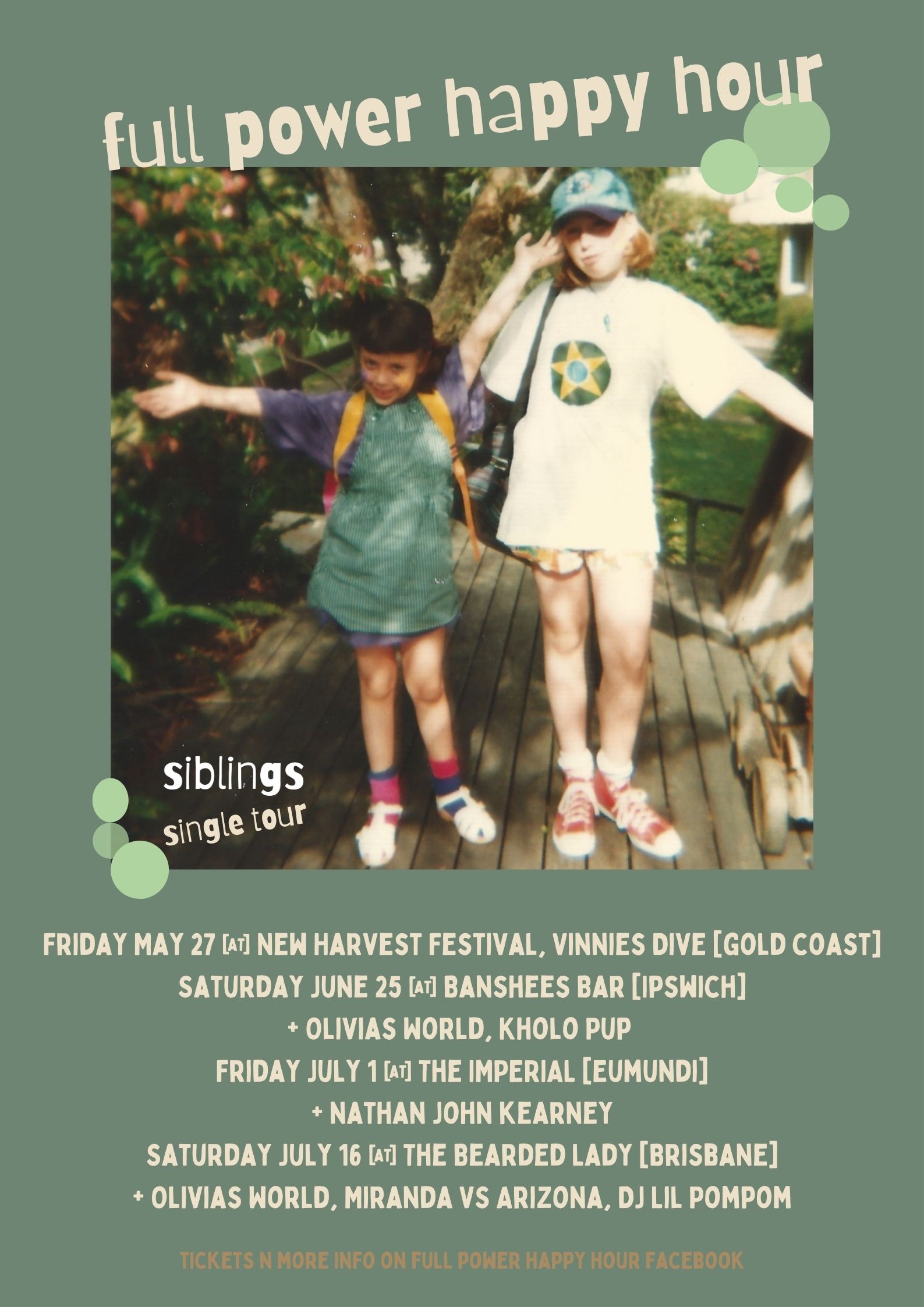 ⛅️Sunday arvo shimmy at @stonescornerfestival with @fullpowerhappyhour 🤠🥳
5 years ago today, CBS-001 was born! Launching the label’s first vinyl release with the crackin’ debut by @thighmasterband 🥳 🥳
@fullpowerhappyhour were lucky to play a fantastic live set, headlining @sunlitsoundsfestival on the weekend. ☀️ Here with and oldie but a goodie, Fun, off their debut EP - go check it out on their bandcamp. They are currently working on new material, since releasing their LP earlier this year via @coolinbysoundrecords and have been adding a few new songs to their live sets lately, so stay tuned! 🤗#watchthisspace #brisbanemusic #brisbane #livemusic #indiemusic #janglepop #coolinbysoundrecords #fullpowerhappyhour #sunlitsoundsfestival #coolinbysound #redeyeworldwide #bandcamp
Roll call; who’s coming? The now sold out and iconic Brisbane one day festival, @sonicmasalafest is on this Saturday at @thetriffid with performances from @fullpowerhappyhour and @tapeoff along with friends @adeleandthechandeliers @spiritbunnyhop and soooo many more. ❤️
🤍❤️ CBS REPRESENT!! 😎
GIMMIE FULL POWER! 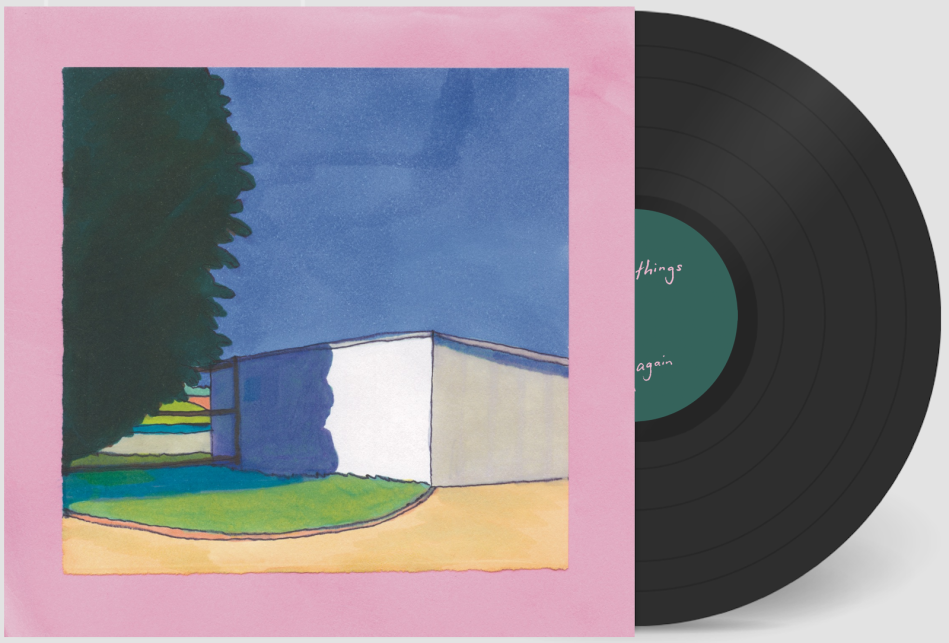 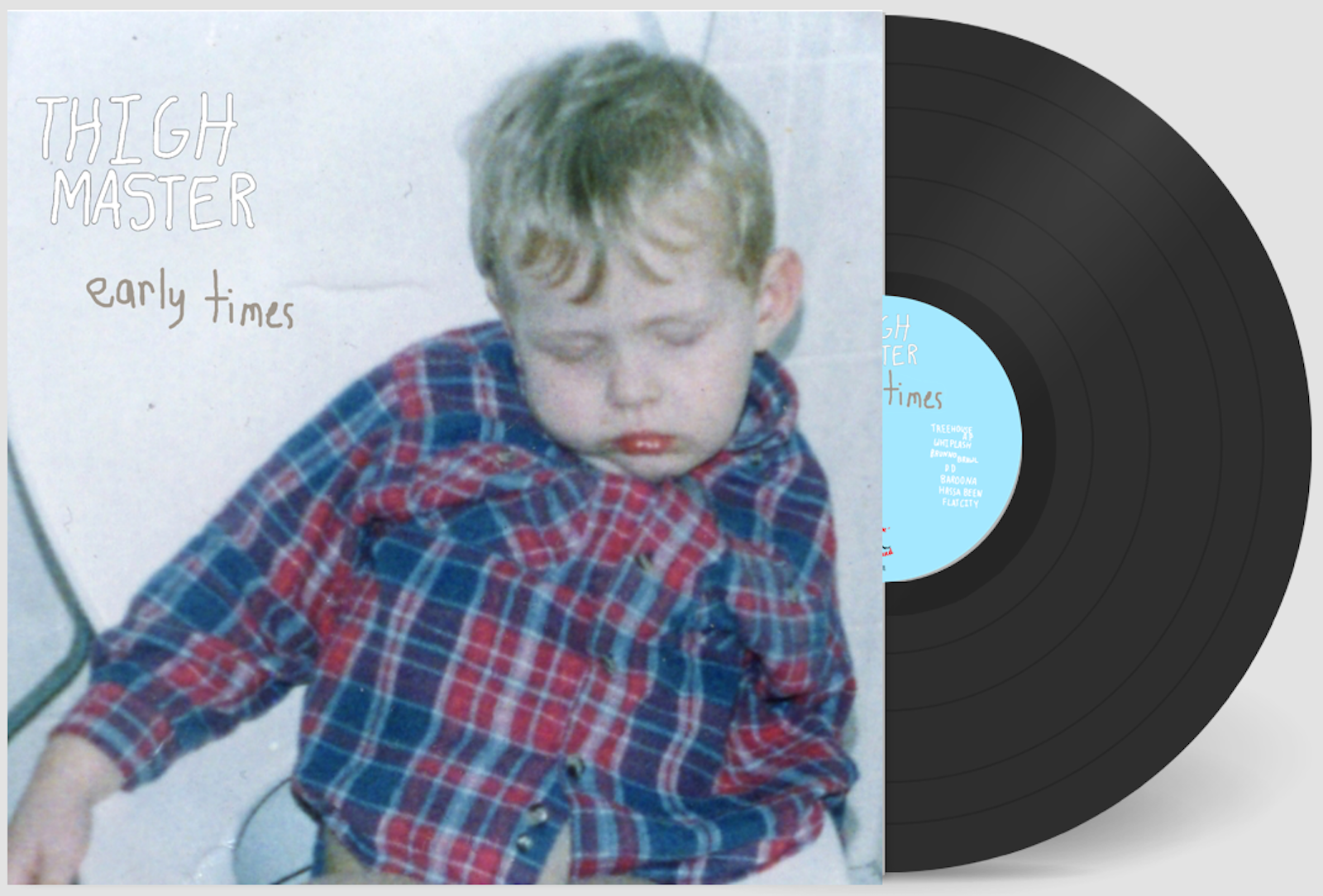 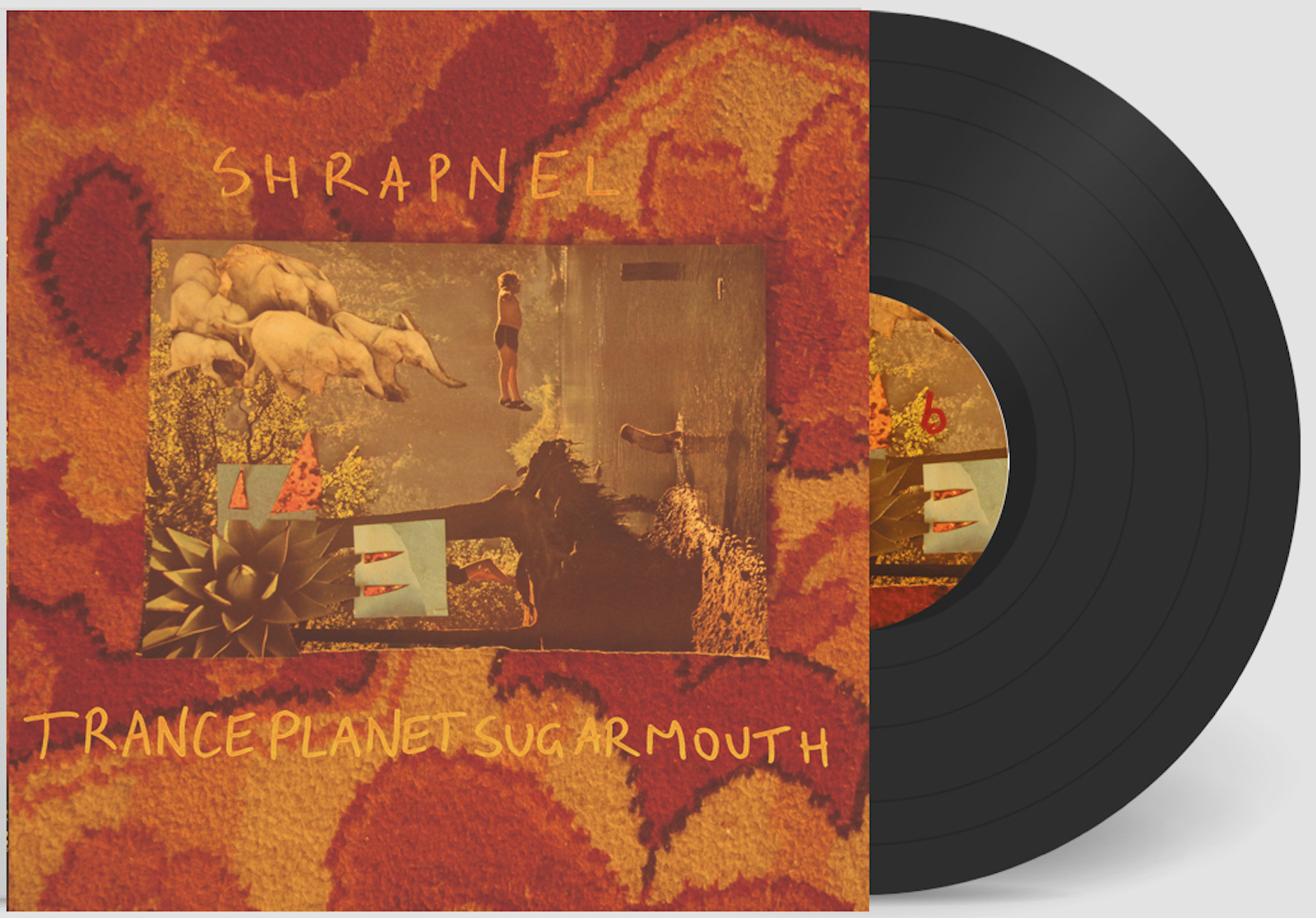